Goa — which teetered on the brink of collapse in the tumultuous seventeenth century — actually became a thriving cultural, religious and diplomatic hub in the eighteenth century, says a new book on the subject.

‘Globalising Goa (1660-1820)’ by historian Ernestine Carreira of the Universite d’Aix-Marseille in France, says Goa built “close relations with the foremost continental empires of the day — Mughal, Maratha and Mysore”. 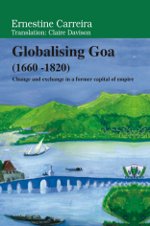 The 622-page title — just published by Goa,1556 — looks at the role Goa occupied both in India and the world beyond, before the advent of the British Raj.

“The globalisation of trade in the eighteenth century restored its former Atlantic ties via Brazil and the development of the African slave trade,” says Carreira.

She notes that the doors for Goa to the Orient also opened via China and the opium markets. But “within a century, however, it was but a modest outpost of bustling Bombay”.

Carreira argues that Goa is today being “rediscovered by the West”. In the early Modern Era too, it “appealed hugely to the European popular imagination” as a far-flung capital where two worlds and cultures overlapped”.

But after falling “into oblivion” for two centuries, such narratives are now being reassessed as “inventive forms in a Western literary tradition which yearned to relive exotic history by proxy or to understand the expansionist appetites of the past”.

In four parts, the book seeks to locate Goa “inside and outside” Portuguese imperial dynamics; study Luso-French networking and connections between Goa and Pondicherry in the eighteenth century; review the role of Goa in global trade; and understand the role of Goa in travel journals.

Among other topics, the hard-bound book, priced at Rs 500 in Goa, looks at the currencies that were relevant to Goa in the past. It studies the “shifting boundaries” of the area governed by Goa.

In one chapter titled “An Empire for Sale”, it explains French and British companies’ strategic bids to take over the Estado do India ports between 1661 and 1813.

The book, published by Goa, 1556, is available for sale on dogearsetc.com. 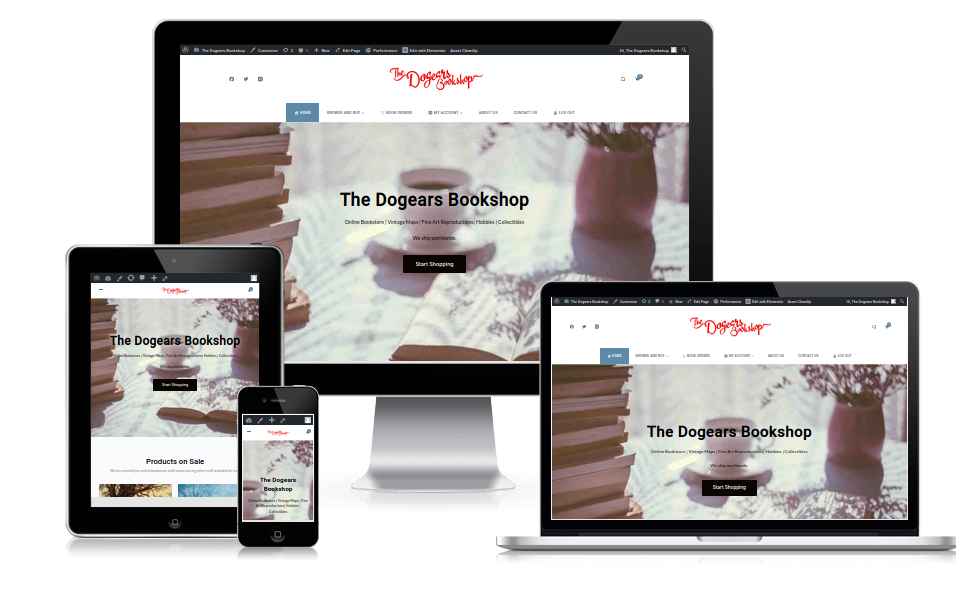