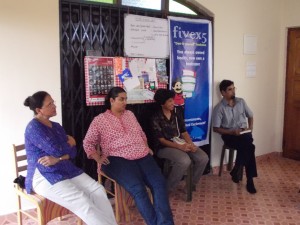 It was always our dream to have a book club in Margao. So when we finally moved to a new office space in the city that gave us enough room to host a book club meeting, we jumped at the opportunity. Two months into moving in, we had our first book club meeting on the 24th of March.

We had six people attending the first meeting and along with us made for a full house of 11. While we thought that the group should not be constrained with too many rules, we did put a framework in place:

a. Unlike most other book clubs, we decided not to insist on just one book being read for the meetings. Instead members could decide what they each wanted to read and come to the meeting prepared to discuss that book. We decided on this approach because it might not be feasible to find so many copies of the same book and because not everyone may feel inclined to read the same book. 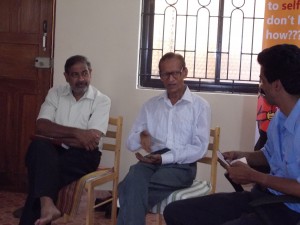 b. However, based on one member’s suggestion, we thought we would all consider reading the same book twice a year i.e. once every six months, all members would discuss the same book at the meeting.

c. At the book club meeting, books alone would be discussed and every effort would be made to ensure that the discussions did not stray away from books 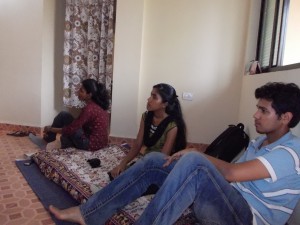 d. While discussing, members could speak about:

e. Finally, we decided to meet on the last Saturday of every month.

We are excited about this book club and hope it will be a place where intellectually stimulating conversations take place. We are planning another book club for children. We will keep you posted on that one.